Last night, although the storm damage was significant, it had appeared as if Alexandria had taken the full force of Gustav relatively well. Most of us were without power, except for my good friend in Beau Terre (who didn’t lose power or cable at all). However, around 4AM to 6AM, we took a battering– nearly a foot of rain. And by the time we all woke up, the damage was clear– and immense.

We were able to document some of the damage (once the roads were open and the curfew was suspended): 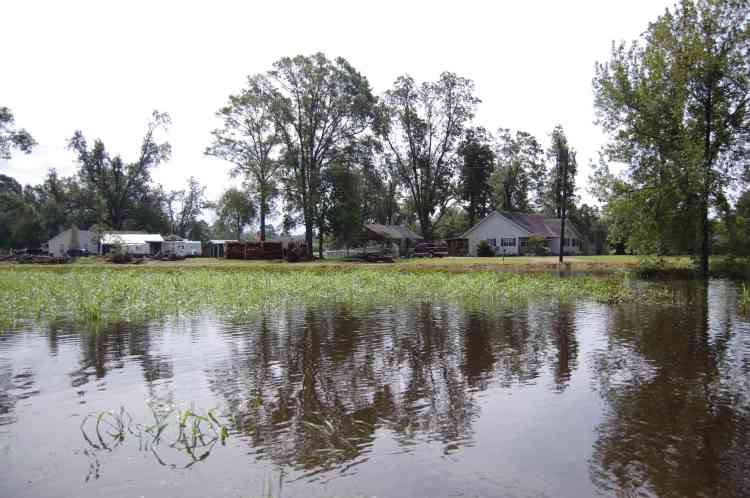 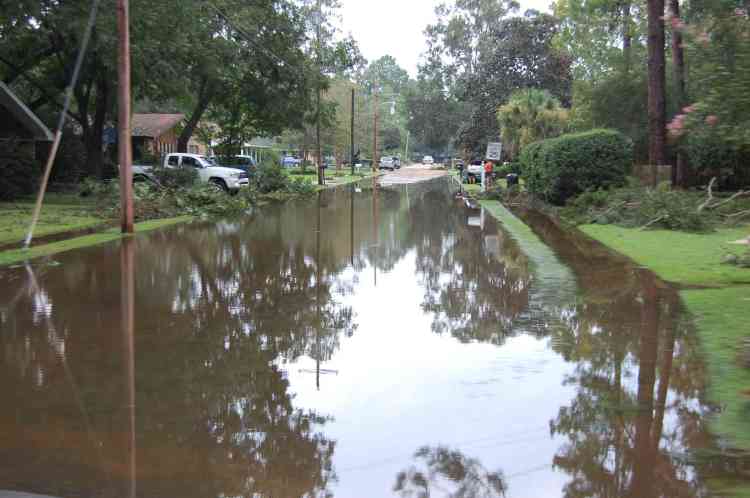