Eight years ago, when I started this little blog, I never imagined that it eventually would be read by over a million people, that it would be referenced in national and international media, or that it would be honored with the Ashley Morris Award at the annual Rising Tide conference.

Among other things, this little website has allowed me to sit on the floor of the Democratic National Convention in 2008 and on the back of a Coast Guard helicopter in 2010, surveying the damage of the worst environmental disaster in American history. It’s provided me with the opportunity to talk about the legacy of slavery in the American South with BBC News and the life of Andrew Breitbart with ABC and Fox. But perhaps most importantly, it has connected me to an incredible, diverse, and fiercely dedicated network of writers, activists, advocates, intellectuals, and community leaders- young and old, Republicans, Democrats, Libertarians, and Independents- from all over Louisiana and the country.

During my first year as a blogger, I wrote almost exclusively about my hometown of Alexandria, Louisiana, and as fascinating as that subject often is, it’s not exactly something you can build a career out of as a blogger. To be sure, I’m still not sure you can really build a career simply as a blogger.

Since then, I have expanded my scope, but this has always been a labor of love- and not a business- for me. I’ve never attempted to monetize my website. I’ve never sold a single advertisement. I’ve never taken a dime from a political campaign.

But it’s true: Even a website like mine- which is free to you and presented without the annoying banner, pop-up, and video ads- isn’t free to me. It’s a commitment of time and energy, sure; I can deal with that. But it also requires real money for hosting, design, public records requests, IRS reports, ad blocking (yes, I pay to actually block ads), social media promotion (which works, trust me), and, because I’ve been away in law school for the last few years, occasionally, it requires travel expenses.

For the last week or so, I’ve been asking my friends and family on Facebook to consider making a donation to help me cover the costs of these expenses, and they have delivered. They’re awesome. But I still your help too.

If you are one of the next dozen people to donate $30 or more, I will send you this awesome tote bag- just like NPR does- as thanks for your donation. If I can get 25 more donors to pledge $30 or more, you’ll also get a tote bag- as thanks. 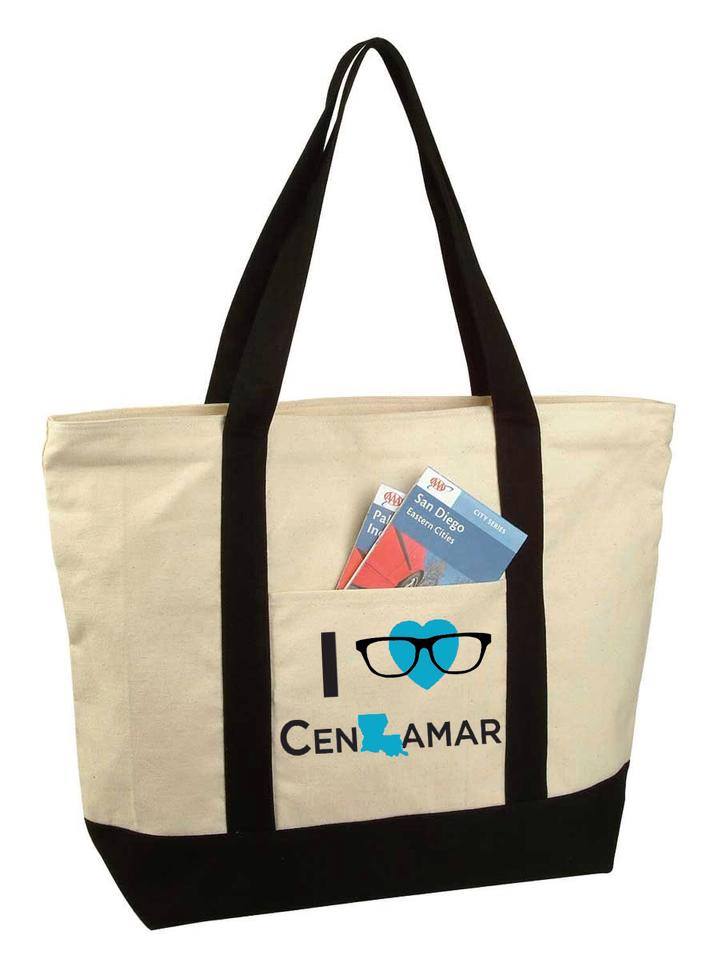 You’ll need to register through PayPal to make a donation. If you’re one of the first dozen to donate $30 or more, I will contact you personally to confirm your shipping address, and this lovely bag will be on its way to you in a few short days. If you’re not one of the first dozen (and I hope you’re not, no offense), then you’ll be in the queue to receive a bag once I can fill an order for another 25 bags. And if you don’t want a bag, it’s cool. I will still take the donation. No worries.

One rule: I won’t accept any donations from political campaigns. Donating to my website should not be considered a campaign expense, ya’ heard?

I guess I should remind folks: My first name is Frederick, so if you donate, that’s the name that will show up on your receipt.

PPPS: No, seriously, it is.