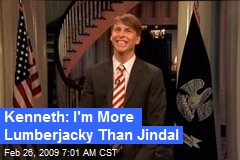 “Foremost – not least in Jindal’s mind, most likely – is a charismatic, articulate spokesman.” James Varney

“This process is more difficult for conservatives than liberals because the scribblers who craft “the narrative” are anti-conservative.(The Boston Globe’s online headline on the Jindal speech is an excellent example.).” James Varney

“When an election hinges on fewer than a half-million votes in a handful of states, and the opposition has painted you there as a dog-hating, filthy rich, tax-dodging, cancer-stricken-wife killing felon, well, that’s a steep hill to climb.” James Varney

“Yet in terms of what is being offered, Jindal already has a much more innovative track record than Obama. It is, and has been for some time, the Democrats who seek the preservation of a creaky system that can be kept on life support only with massive cash infusions.” James Varney 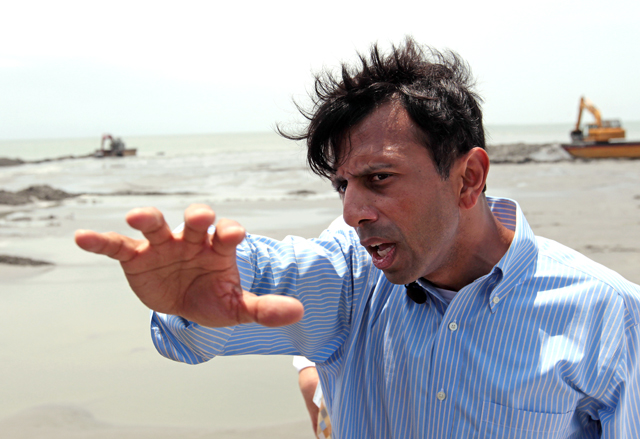 “Yet in terms of what is being offered, Jindal already has a much more innovative track record than Obama.” James Varney

“All of which underscores the great irony of the 2012 election: Should Obama’s vision be implemented, it will make real Romney’s most infamous comment about the “47 percent.” For now, that figure – which only includes non-payers of federal income tax – is in flux, and I’ve argued it’s false to say everyone in that club wants to be a member.

“But under Obama’s ‘fundamental transformation of America,’ that figure is sure to rise. With Obama rigidly sticking to bankrupt formulas, more and more people will become “takers.” His philosophy holds that the government is the best – and in an increasingly complex and competitive world, the only – arbiter of “fairness.” Obama would cement a system that runs until the expensive redistribution of everything creates a vast, gray mediocrity for all save the brilliant controllers.” – James Varney